This One Bad Habit Is Crippling Your Success I want to share with complete transparency. What I’m writing today might sting a little for some of you…

There is one bad habit that could be holding you back from the success that you’ve worked so hard to gain.

I have to tell you, in my personal life, I wasn’t that transparent. I hid a lot. I didn’t talk about things. I did so many things to avoid confrontation and being honest.

Because when I went towards being honest, there was pain. So I’d back off. And it seemed easier to kind of pretend, to live a lie, to tuck it into a compartment and put a lock on it.

And I was wrong.

Do you ever talk bad about people when they’re not there? Friends, co-workers, partners? Believe me, it isn’t hurting them. No, it’s hurting you.

It’s holding you back from your next level. I’d like you to trust me here… I want to challenge you to create another level of honesty in your life.

Now, I’m not talking about being rude to people. There’s a complete difference between being rude and being honest. But I would like you to push the envelope in your honesty this week.

I would like you to think about everything that comes out of your mouth. If you’re talking about someone, if they were there, would you say the same thing? Think about that.

And I’m telling you, the payback that I’ve gotten from doing that is respect from people and a sense of freedom that I can’t explain to you!

Changing this one habit can positively impact your income, your life, your wealth, your happiness, your joy, your success overall!

Listen, I think so many people are so used to being different people in different circumstances that maybe we don’t consider it lying. But it is.

So, first, I challenge you, don’t say anything about a person this week that you wouldn’t say in front of them. Get rid of that bad habit. Watch how that feels, watch the freedom it gives you.

Secondly, tell someone in your life the truth. Tell them if they’re failing. But find a way to do it with class, with empathy. Take one week of your life to tell people what you really feel, in the best way possible.

And, finally, be open to hearing the truth from other people, about you. And instead of getting defensive, you go, “Wow, could some of this be true?”

Let honesty and authenticity take you to a completely different level. I want that experience for you! Try it. See how it sticks.

Do you want to gain the capabilities to thrive in 2022?

Discover how to create success & impact even in a down economy at our FREE virtual challenge August 2-6.
Just click the link to save a seat today!
Click Here 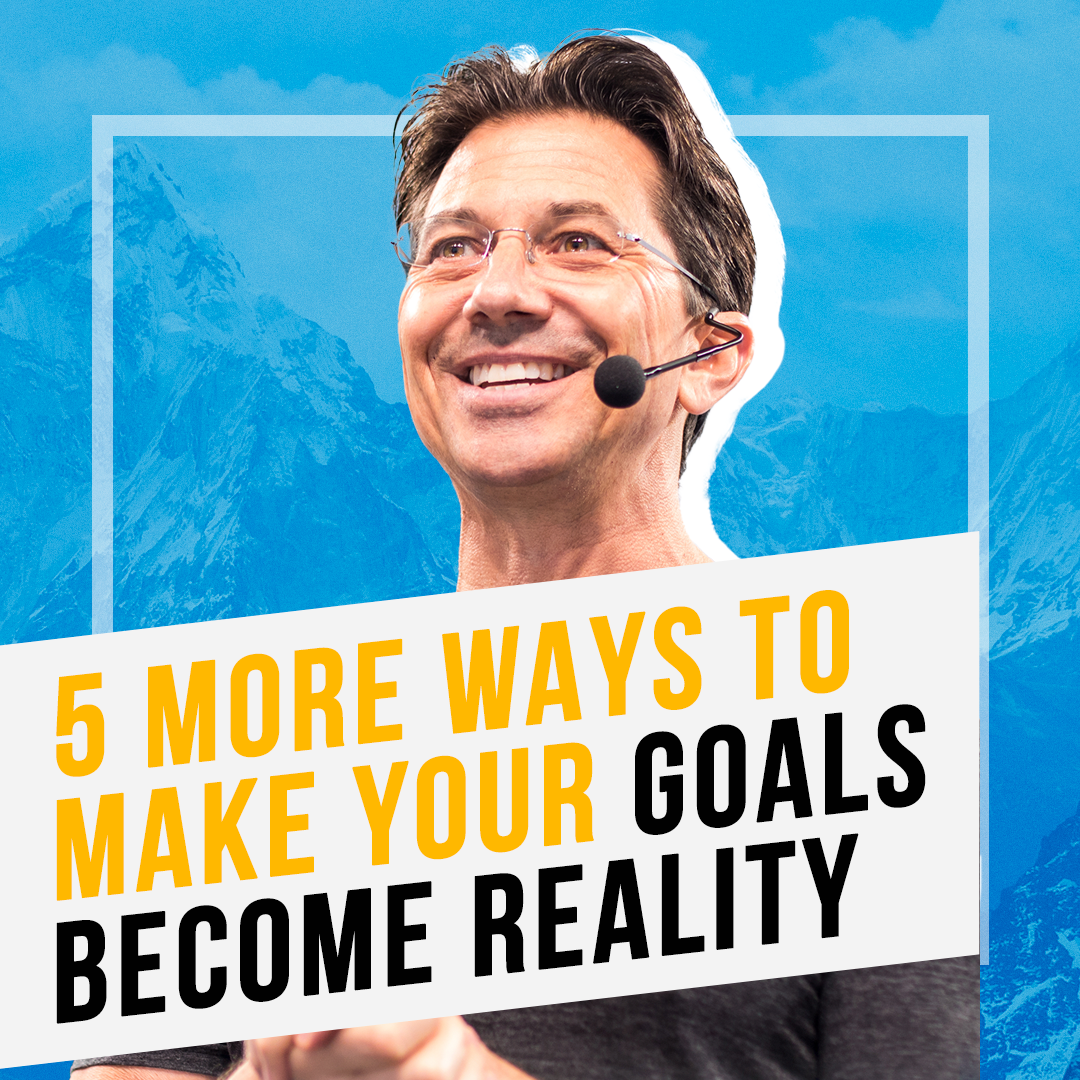 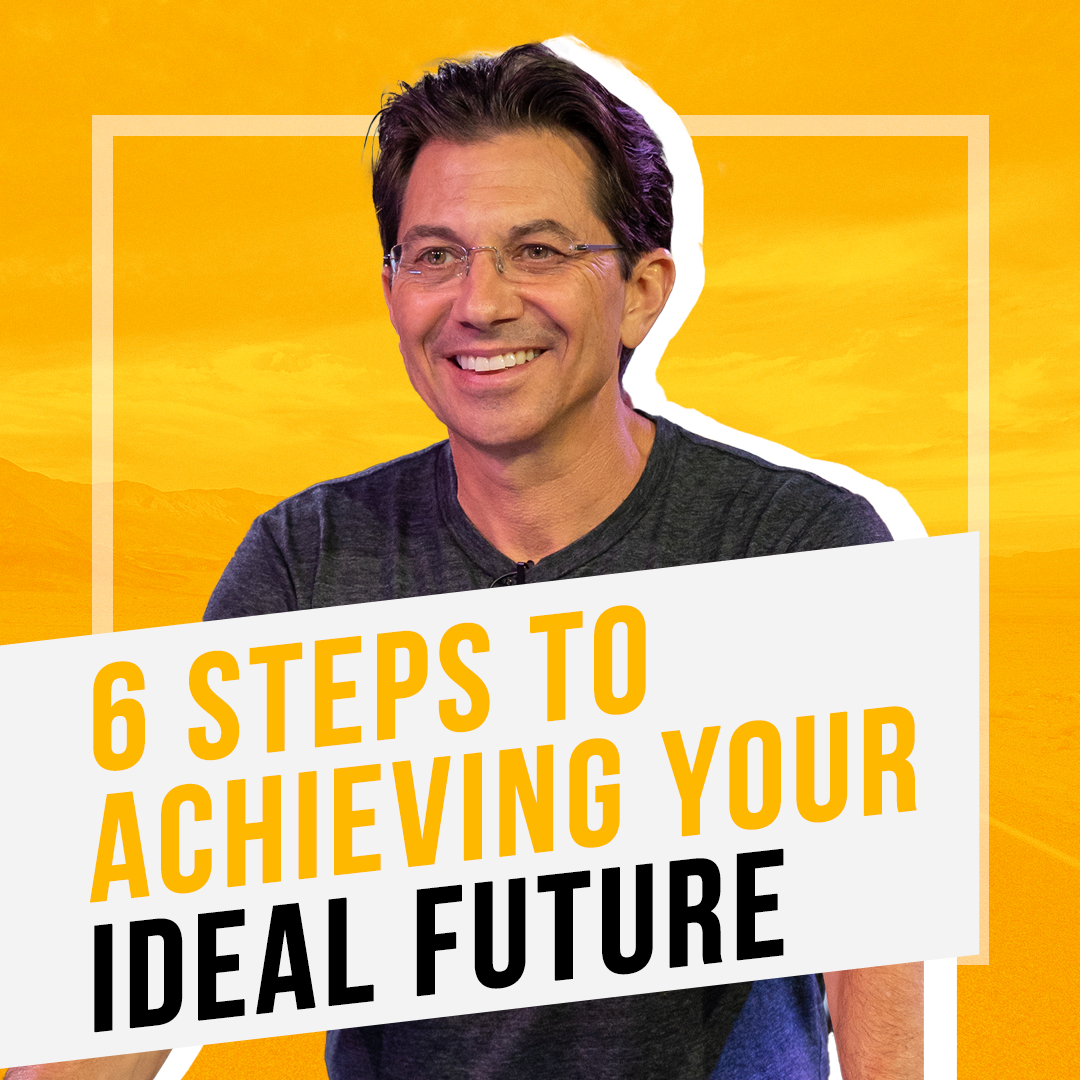 How To Feel Your Best In Any Decade Of Your Life